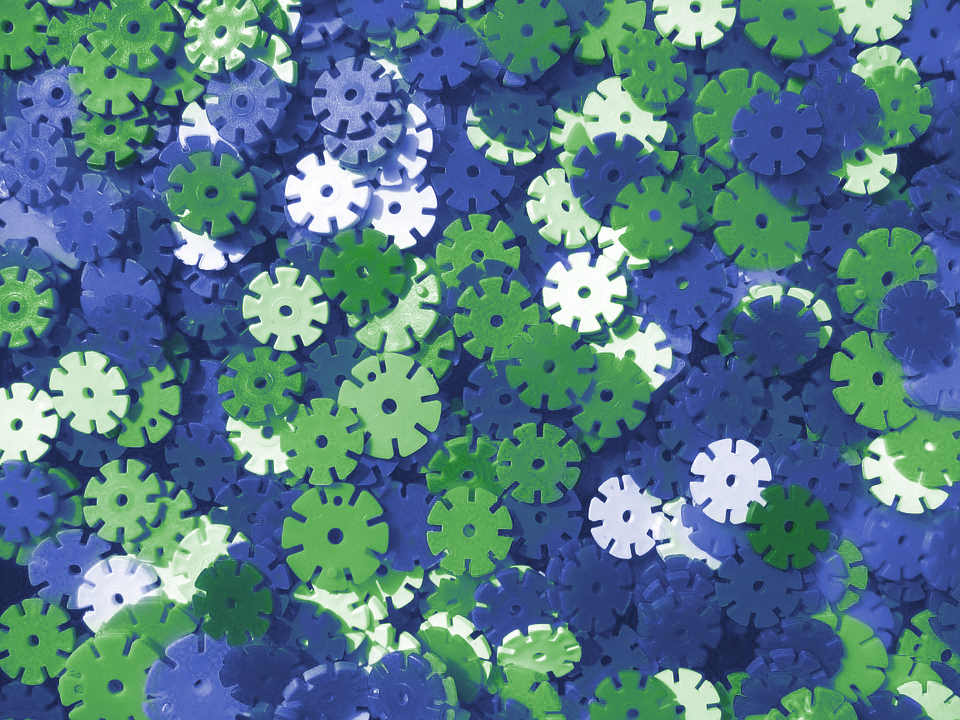 This project began as a study to determine the most cost-effective solution to provide air conditioning and ventilation to an existing 250,000 plastic injection molding plant.  The plant was constructed in the early 1970s.  The existing heating and ventilation were provided by operable windows and gas-fired vertical air handlers.  The existing electrical services were already dedicated to the process equipment.  The owner had budget constraints and required the system to be installed without interruption to the operation of the plant.
The first critical path item was an assessment of all of the building envelope, existing equipment, and heat-producing items.  The existing envelope required multiple repairs to increase efficiency and reduce the possibility of unwanted infiltration.  The owner did not have documentation on all of the equipment.  This required an extremely detailed survey of all of the equipment and the location of the equipment.  After the survey, we were able to research the model numbers and determine the amount of heat.  For diversity in the usage of the equipment, we met with each department to determine what factor we were able to place on each piece of equipment. In addition to the diversity of existing equipment, the departments were also able to give some insight into future modifications and equipment changes that could affect the HVAC Systems.
With this information, we were able to create an energy model and a detailed heating and cooling analysis.  The heating and cooling loads showed that the area of the building with a high density of injection molding machines did not require any heating during peak winter design conditions.  In fact, it showed an excessive amount of heat that could be rejected to other portions of the plant.  This information helped to decide on the equipment.
We provided a schematic design narrative, budgets, and operating cost estimates for three types of systems.  The first system was multiple rooftop units with limited distribution ductwork.  The second system was rooftop chilled water air handlers with a new water-cooled chiller with all chilled glycol piping located on the roof.  The third system was an air turnover indoor air handler and roof-mounted air-cooled condensing units.  Each system had pros and cons but in the end, the air turnover units were within the owner’s budget and provided an acceptable operating cost.
The air turnover units were equipped with multiple fans, a gas heating section, and an untreated makeup air connection on the discharge plenum.  Careful selection of the cooling coil was needed to permit the introduction of the untreated makeup air.  Multiple interactions with the equipment manufacturer were required to meet the psychometric requirements of the building conditions.  In the end, the owner reduced the tonnage of the equipment by agreeing to a slightly higher dry-bulb temperature and lower wet-bulb temperature.
The plant was separated into five zones.  Within each zone, we had to determine a floor area that would permit the installation of the vertical air turnover units and not have the airflow blocked.  These units had the ability to distribute air from the main plenum over 100 feet without ductwork.  This reduced cost and increased the overall feeling within the space.  With the high volume of air, the sound was an additional concern.  To reduce the low-frequency noise from the vertical air turnover units, we worked with the manufacturer to line the units with insulation and move the coil cools to below the fan to help reduce sound.  In the field, we had to adjust the motor speed on fans and verify they were synchronized to prevent harmonic disturbances.
To provide power to the condensing units and additional future equipment, we installed a new electrical service off of the owner’s substation.  The new service included the main switchboard and a new bus duct to distributed power.  We provide the owner with an arc flash study and a coordination study.
In the end, the owner was very satisfied with the installation.  We did not shut the plant down at all and we were able to phase the installation to minimize disruption.  The installation also led to a significant decrease in heating costs since we were able to recycle the waste heat from the injection molding equipment and distribute it to the remaining zones. 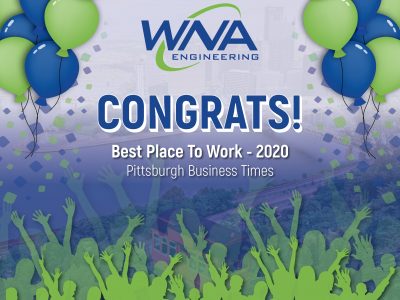 By Ethan Lott  – Research Director, Pittsburgh Business Times The winners of the 2020 Best Places to… 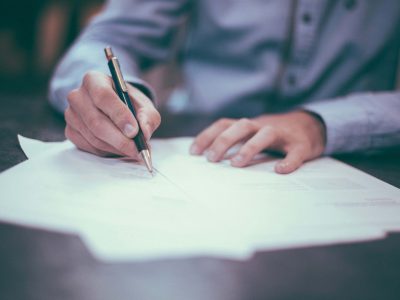 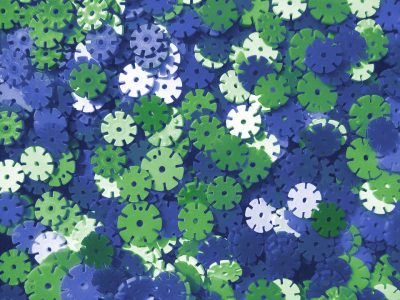 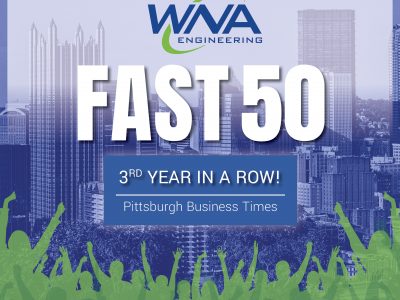 By Ethan Lott  – Research Director, Pittsburgh Business Times And the fastest-growing company in the Pittsburgh region…

My Tweets
My Tweets